Let's talk about how great Planetside 2 is going to be 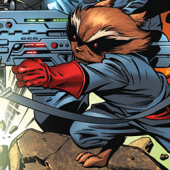