Fix for skins in Tekkit Classic 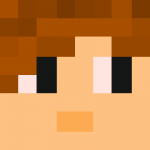