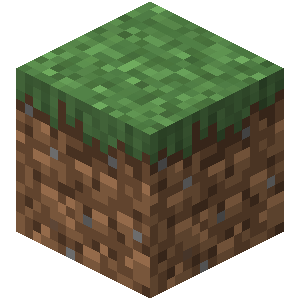 I moved my Single Player world onto a server and when I went to The Last Millennium nothing loaded. I figured it was an issue with my pre-existing world so I started up a fresh world on a fresh server and went to the Last Millennium again only for the same thing to happen. I'm using version 2.1.2. Does anyone have a solution to this, or even know what is causing it? The server console isn't throwing any bugs.

I enter the Last Millennium like normal, but when I enter there is nothing, except for the NPC.

There are no blocks, but all of their hit boxes are still present. The NPC slowly floats down into the depths and I can only move if i fly around. The only way out was for me to go into the server and edit my player data to force me back into the Overworld, which lands me on the Jaded. (I suspect they were built in the same spot for a reason)

1 answer to this question