Technic on a USB? 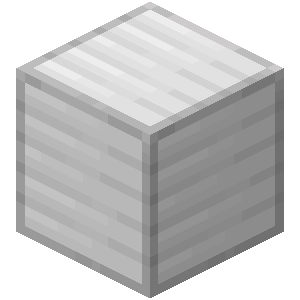 I want to make my Technic portable via USB, so I can play it wherever I go.

I've already seen and posted on a thread about moving the location of .techniclauncher, but no-one responded to this question.

Any help would be greatly appreciated, keeping in mind I'm pretty nooby at the technical aspect of computers. ^_^

14 answers to this question